Before 1991, anyone in need of heart surgery in New Brunswick would have been looking at an uncertain path forward, likely involving a long and uncomfortable stay in another province. That all changed on March 18th of that year, the day that the New Brunswick Heart Centre (NBHC) held its official opening ceremony. Patients were first referred and admitted to the Saint John Regional Hospital the week of April 2nd, and the first cardiac catheterization and heart surgery procedures were performed on April 8th. This was the culmination of years of planning and preparation, and set the groundwork for many of the Heart Centre’s research and clinical triumphs over the next few decades.

Now serving over a million residents of the provinces of New Brunswick and Prince Edward Island, the NBHC has established itself as a leading provider of innovative treatments to Atlantic Canadians and a major contributor to national and international diagnostic and interventional research.

The Heart Centre also continues to grow, as evidenced by its establishment of a third lab, the Electrophysiology Laboratory, in April 2006 based on recommendations from the External Review of Cardiac Services in New Brunswick. Recent partnerships with Dalhousie Medicine New Brunswick and the IMPART research team ensure that the NBHC will continue to flourish in the years to come. 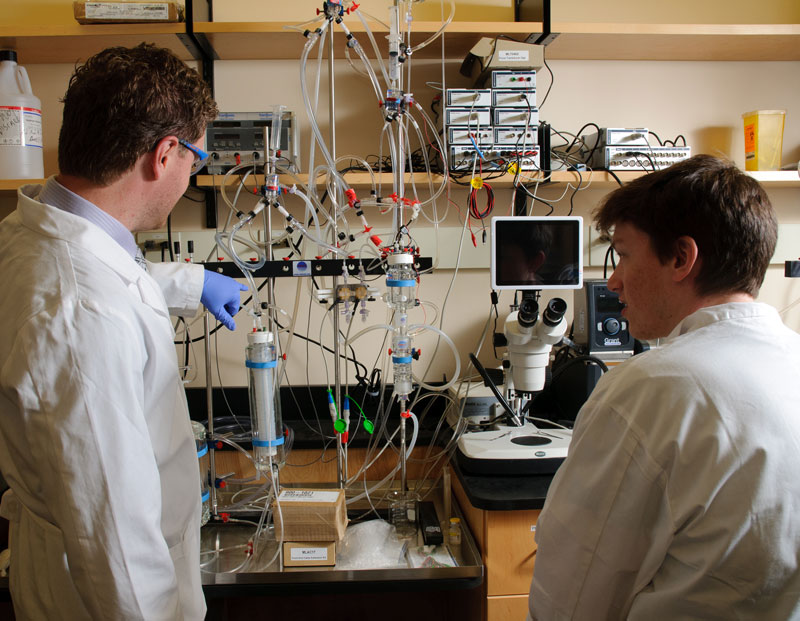 I want to help